Switch To A Different Campus

The mission statement of the National Beta Club is to promote the ideals of academic achievement, character, service, and leadership among elementary and secondary schools.

The four keys are:

Leadership – Developing the leaders of tomorrow.

Service – Demonstrating our motto: Let us Lead by Serving Others

Morrilton High School Beta Club applied for membership into the National Beta Club in 1955. The local chapter was organized in 1956 with new members initiated each year. 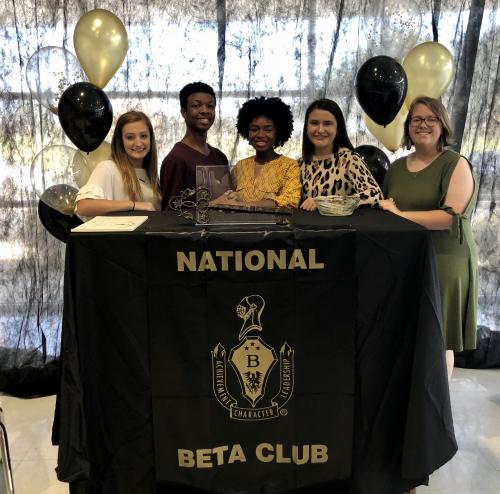 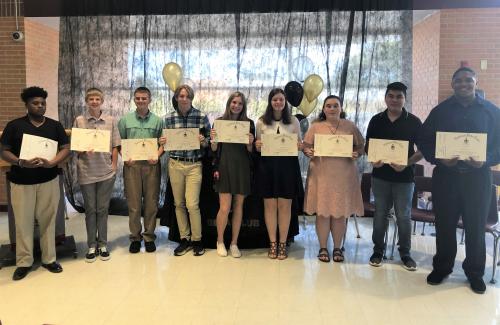 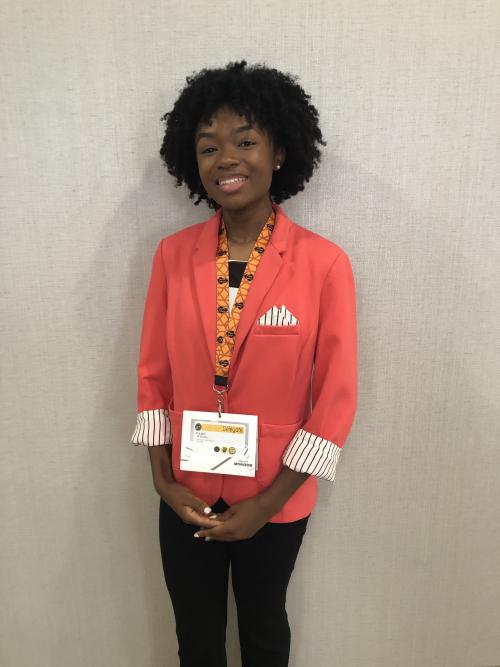