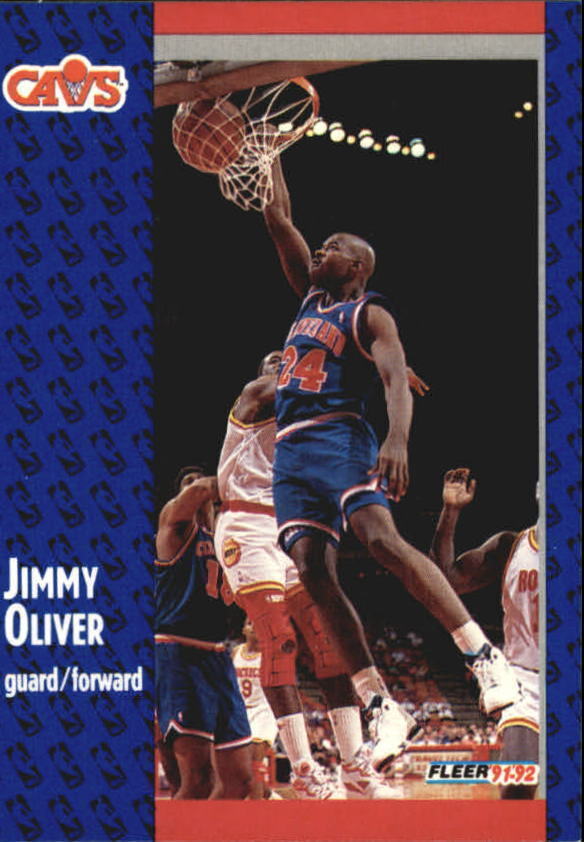 Oliver was named Arkansas’ Prep Mr. Basketball in 1987 as a senior at Morrilton where he averaged 24 points, 10 rebounds, 6 blocked shots and 2 steals per game.

He was voted the most valuable player of the South River Valley Region, while leading the Devil Dogs to a 26-4 record and a conference championship. He was voted All-State twice.

Oliver attended Purdue University where he was a three-year letter winner and First Team All -Big 10 selection while playing for legendary Boilermakers head coach Gene Keady.

After Oliver’s senior season at Purdue he was drafted in the second round as the 39th overall pick by the Cleveland Cavaliers in the 1991 NBA Draft.

Oliver played professionally from 1991-2007 which included NBA stops in Cleveland, Boston, Toronto, Washington, and Phoenix. He was the leading scorer for Team USA in the 1998 FIBA (Federation International Basketball) world championship where he helped his team capture the bronze medal.